Before I start this story, if you haven’t read the part one, you should do so before you read this so that you understand the story better. Read it here.

Well there I was, still hanging from the bus and sticking my nose out of the door to avoid the old man’s breath. It didn’t help that he didn’t want to stop talking. Eventually, we got to the next bus stop and some people disembarked. I used the opportunity to find a good seat and catch my own “breath”. While I was gathering my distorted thoughts, the conductor was collecting money. He then got to one particular old woman (probably in her late fifties) who was acting weird at the back.

Next thing, the conductor shouted “you, so you never come down?!” He then explained that the woman paid him only for a short trip and she was supposed to have come down a long time ago. He stopped the bus and asked her to come down. Passengers were pleading but the conductor then told us that this was not his first experience with her and that she was fond of doing this even in other buses. Passengers were asking why she hadn’t paid and she sat there like: 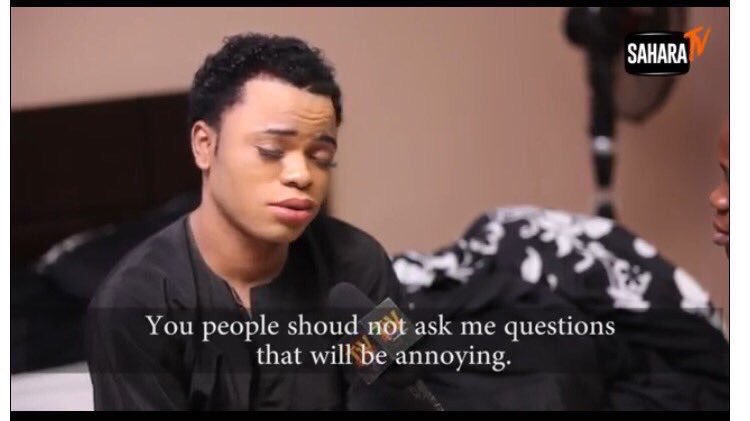 The woman looked like she wanted to cry when the conductor insisted that she got down. Some passengers then pitied her and said they would pay for her. The conductor told them not to pity her that she was a scam and those were crocodile tears but they insisted. And as soon as she sat back down, she started laughing. She even pulled her tongue out at the conductor who retorted with “agbaya!”😂😂 The rest of the trip was peaceful. And I was happy with that for my peace of mind.

The rest of the events happened to me on my way back home. I entered one of those yellow taxis which was driven by one old man. Now that I think of it, this is the third old person I am talking about in this story. Also, quick question, why are old people so stubborn??? Honestly, I need to know because…. Let me just go back to the story.

On our way back, I suggested a route for him to follow which I was convinced would be traffic free. But, he insisted that he knew a better route. This man passed so many corners; I felt we were going to end up somewhere in Cotonou. As expected, he landed us inside traffic. This man started lamenting like it wasn’t his fault. He even started asking me why I didn’t tell him the right place to follow. 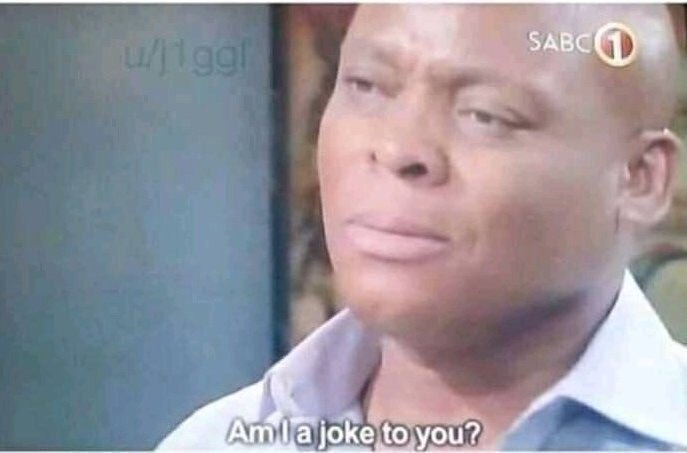 I didn’t really care because it wasn’t an Uber and I wasn’t in a hurry so, I was just pressing my phone. In the midst of the traffic, one Nigerian Navy pickup truck was trying to overtake us, sirens and all. Do you know that this man refused to let them pass? There was even a time he almost scratched them trying to block their path. I had to start begging him because I didn’t want any trouble at all because, I knew that if he continued, they would come down from their vehicles and deal with him. And they might even decide to pity him since he’s old and just beat me since I was available. He let them pass eventually to my relief. I had no idea that this man had not even shown me anything.

Let’s not forget that we were still in traffic. It was so bad that one MOPOL had to walk from way back in the traffic to control the cars in front. Apparently the traffic was caused by two merging lanes and it wasn’t moving because nobody wanted to be patient. He made each lane take turns to pass. Finally, it was our turn to pass and he told us to wait and allow the other lane go first. Do you know that this old man refused to stop and almost hit someone?!

He started insulting the officer saying that he should be allowed to pass because he is old. He kept insulting the officer till he came and punched him. That’s how my driver started removing his seatbelt which left me wondering what he was planning to do because I didn’t want to believe he wanted to fight the mopol. I begged this old man yet again but he didn’t want to listen. Luckily, it was our turn to move so he just decided to drive off eventually.

The rest of the trip was scary….
This man kept beating his chest and saying that he would show the policeman.

“all him body go pepper am…”

“that hand wey e use touch me….hahaha”. I just sat there like:

It is at this point that I would like to let you know that this man had some ridiculous tribal marks. It was like knives exploded on his face. And he kept saying things in Yoruba so fast and as length and for me who doesn’t really understand the language, I was convinced that he was saying incantations. I could have sworn that a chief priest was driving me.

You know how you start to overthink things when you’re anxious? I started to think this man was a legit chief priest who was using his taxi job as a side hustle because I didn’t know why he was so confident that the Mopol would suffer. But maybe I was overreacting?
I wanted to tell him to stop and that I was not going again, honestly.

This man kept talking and beating his chest till the end of the journey. When I got to my destination, I quickly paid. He then begged me to add 500 naira for him because of the traffic and I did that ASAP because I really wanted him to leave before he would get angry and turn me to yam.

Drinker with a writing problem.